Just like every other game, when playing Dirty Santa there will be rules to follow. Depending on the organizer, the rules may vary in specific areas like the theme, or the budget, but the major rules that dictate the basic game play are always the same.

Sometimes it’s easier to understand how a game works by following a practical example. In that case, you can follow this gameplay example

These are the basic rules that you can use for your Dirty Santa gift exchange. See the variations that follow for added fun and variety.

* Bring A Wrapped Gift To The Party.

You might be tempted to bring several gifts, but again, the rule is: one gift per person. Not more, not less. Just like you would not want to be short of gift during the exchange, you would not want to have extra, as there would not be a way to give it to anyone. Remember, everyone comes and leaves with a single present.

* Stick To The Price Limit.

When buying a Dirty Santa gift, make sure to only spend the maximum amount allowed. Also it makes sense to not spend very little or too much if there is no set limit set, so that all gifts are of similar value.

If for example the party rules are set to not spend more than $25, it is generally expected that everyone buys a gift in the $20 to $25 range. You could get away with spending less, but generally you want to be around same ballpark figure.

* Stick With The Theme.

If the Christmas party organizer has specified a theme for the gift exchange, make sure your gift falls into the theme specified. For example, if the theme is “Inappropriately Shaped Cookies” then don’t show up with something completely irrelevant.

There are many Dirty Santa themes to pick from and if the theme has been set by the person in charge of the Christmas party planning, follow the instructions and buy/make a gift under that theme to bring to the exchange.

You need to determine in what order players will start opening or stealing gifts, so in order to achieve that, cut up a piece of papers into as many pieces as there are players and write down numbers on them. One number per piece of paper starting with 1, 2, 3, etc… Shuffle the numbers in a bowl or a sack and have everyone pick out a random number. The number that they get will determine players turn.

Player assigned with number 1 on the piece of paper starts the game by selecting any wrapped gift they want and opening it. Everyone can see the gift first player got.

The turn goes to the next player and just like previous players, choice is to open a new unopened gift or steal one from someone else.

Again, if someone steals a gift from you, you can open another gift or steal from someone else all together. Note: You can not immediately steal the gift that was stolen from you. You must wait for another turn.

* How The Game Ends

In the basic versions of Christmas gift exchange games, once all the gifts are opened, the very first player gets another change to steal. If they refuse to steal, the game ends, otherwise the game continues and ends when someone refuses to steal a gift, however it is not uncommon to have the game to follow an another variation where stealing continues until a timer set by the players runs out, at which point the game ends.

You don’t have to stick to just basic rules. Using variations below or even ones that you come up with can make the game even more fun and engaging. If you have variation that you love, let us know!

Guest Is Out In 3 Steals

If any participant gets stolen from 3 times, tey get to chose the final gift they want to open or steal and then they are out. This means that with some clever strategy, you could be retiring with the gift of your choosing, or at least the second best.

Note that “3” is merely an example here, with small or large groups that number could be anything you want, but 3 is a good general rule as well as easily memorable.

Gift Is Out In 3 Steals

If any certain gift gets taken away 3 times, the person stealing it the third time gets to keep it and is out of the game. This is similar to the “Guest out in 3 steals” rule variation, just a touch different. Same idea though, and strategy of winning applies here as well.

Just like in example above, 3 is a general rule of thumb that works well, but you can change it to any number you want.

It is not uncommon for the guests to bring not very well thought out gifts, that may not be very fun to open or exchange. If you are hosting a Dirty Santa party and want to encourage the guests to put in a bit more effort in the gift buying process, you can introduce what is called a “Motivational Gift” or “Surprise Gift”.

This is an item, courtesy of the party host, that is given to the person who brought the gift that was retired first. So for example, if someone brings a gift that’s highly desirable, (make sure it’s within the budget rules), chances of the person that brought that gift winning the motivational/surprise gift is higher. This causes everyone to try harder to select better gifts.

Sometimes it is a good idea to set a theme for the gifts, so that instead of random funny presents, guests will all bring a gift that’s within a specific theme. A Dirty Santa theme could be DIY items, funny cookies, or anything at all under a specific category. Explore more theme ideas here.

One common variation is to allow the very first person a last chance to steal a gift, because if they opened an unwanted gift and never got a chance to replace it, they may feel like it was unfair. Dirty Santa differs from other Christmas party gift exchanges in a way that there is a lot of stealing back and forth, so this variation usually is built in the game.

Yet another fun way to play the end of the game is to add in the element of timed excitement. Once all the gifts have been opened, you can set a timer, say 3 minutes, that forces everyone to steal a gift from someone else until the timer ends. When the time is out, the people end up with gifts in their hands and the game ends.

For a lot of people rules make much more sense when observed in real life example. If you prefer learning by example, have a look at example game plays.

Are you the event organizer? Do you want to help your guests familiarize themselves with rules? Link to this page by easily copying and pasting following HTML: 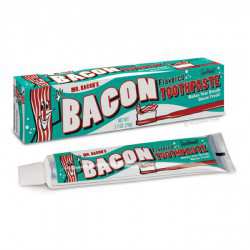 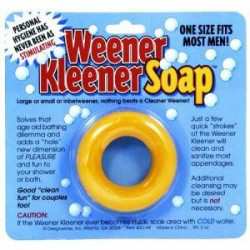 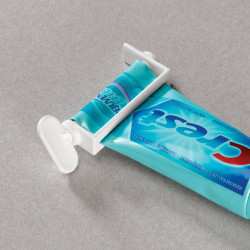 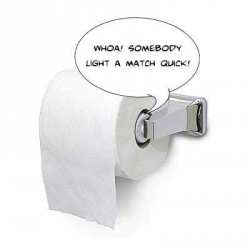 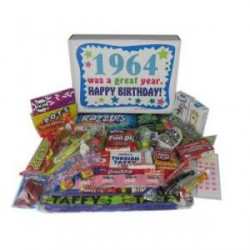 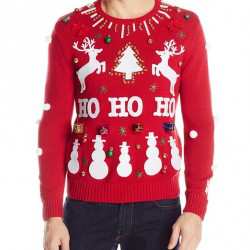 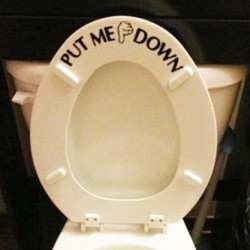 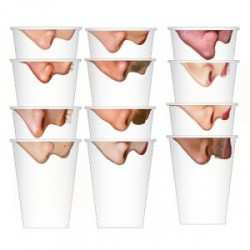 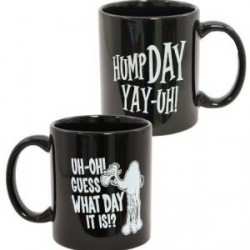 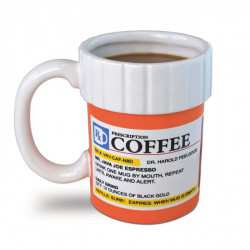